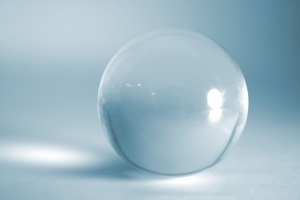 For many thousands of years, man has been attracted towards the forces of natures, the unknown in space, under the sea and beneath the surface of the earth. Within the sea and inside the earth crust man has found myriad stones of various colors, shapes and geometry.

From the ancient time some stones have mystified the human race because of a certain energy that seems to emanate from some of them. That is why human kind has always found some sacred and powerful connection with stones.

Some men in each generation of human history studied these stones and some learnt to channelize the energies within these stones. Some of these men could increase their extra sensory perception, control over the mind, and some could even use stones for healing others.

These were the origins of Jyotish Vidya (Science of Foretelling the Future), Vaastu Shastra (Architecture) in India; and Feng Shui and Tai Chi in the Oriental societies of the Far East. All these streams of learning had their basis in the flow of energy between nature and the human beings.

Modern Science has always pursued with great interest the truth behind these theories and the beliefs of various cults the world over which have sought to use Stones for magic and miracles.

Modern Science has clearly established that stones have very symmetric atomic structures. The bonds that bind these formations cause certain specific vibrations in stones. That is what makes a quartz watch. Rubies were used to create energy for the lasers. The needles of Record Players were made of “piezo-electric” (generate electric charge under pressure) crystals. Through Kirlian Photography (image of the energy field around the object is filmed) it has now been established that the energy field around a person is much increased when the person is in contact with a crystal.

A famous scientist from IBM, Marcel Vogel spent a large part of his life trying to work out this mystery of crystals. Vogel was one of the greatest inventor who worked for IBM for twenty seven years. He got attracted to crystals while working with Liquid Crystal Displays or LCD as they are called today.

While growing liquid Crystals Marcel observed that the solidified crystal took the shape of the Virgin Mary, because that is what he was thinking while watching the crystals grow under his microscope. This transformation of thought into reality was video-taped again later in his laboratory. This was one of the first scientific evidence of the meta-physical power of the mind manifesting itself in a physical form.

Our human body consists of 70-80% Silicon and Water. Quartz Crystal is also Silicon Dioxide (SiO2) and Water (H2O). Both quartz crystal and Ice have a similar hexagonal geometry. Marcel Vogel hypothesized that there is a constant assembling and dissembling of bonds between molecules inside these solids.

This causes them to vibrate ( such vibrations or resonance have been scientifically measured). Vogel then spent close to an year cutting Quartz Crystals and ultimately created a Double-terminated crystal. This he called the “tree of life”since it resonated at the same frequency as that of water.

Vogel did various other tests to establish that Quartz crystals can store the thoughts, much the same way as magnetic media like tapes are used to record sound. The vibrations inside the crystals mobilizes the mental energy within it. 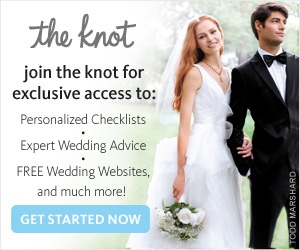 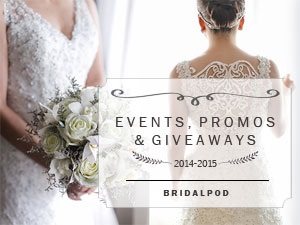 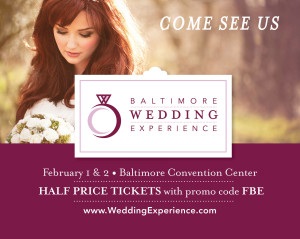 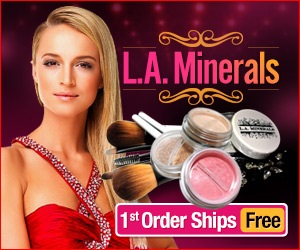